This year is special as it is the 37th continual year of running the “Car Rally and Country Fair”, as it was originally known.

The event was the idea of four people, including myself, who were part of the committee helping to run and look after the recreation and sports ground in Wittersham, Kent, near to the present venue in Appledore. Like all local sports clubs, we needed funds and it was suggested that we have a village fair consisting of local organisations as well as some vehicles to add something different. The first year we had 8 stalls and 5 vehicles. The vehicles consisted of the sports ground’s Grey Ferguson Tractor, an Austin Severn, a Morris 1000 Traveller, a Howard Rotavator, converted to look like a train to take children for rides and my MG. For a small village, this was seen as a great success and we were able to buy a new strip for the football team and I agreed then to carry on for the next three years – only. The Rally and Fair grew over the next 13 years with over 100 cars and 50 stalls, without which the sports ground would not have survived. In 1993 there was a disaster when pavilion on the Wittersham Recreation Ground was hit by lightning and burnt down. This necessitated the organisers to relocate the event and we joined the Bodium Steam Rally that was held at the hop farm in Bodium. After the village helped rebuild the pavilion we held the event again in Wittersham.

In March of 1997 my then growing family and I moved down the road to the village of Appledore and that year, together with the Appledore Recreation Ground Management Committee, moved the present Appledore Car Rally and Country Fair to the village. With the help of the village and the Committee we have seen the event here grow in both size and importance with it being the largest show in the village with many of our organisations and business helping out and making the day a success. This year you will see, when you read the programme, we have over 350 machines entered and also many others supporting us and arriving on the day. We expect over 450 in total. Weather is always a contributing factor to success of any outside event and during our 36 years we have had only had 3 really bad days, so I am hoping that for our 37th year the sun will shine on us all.

All this could not have been possible without the support of many and their generosity. However, we would not have had such success without the dedication of the enthusiasts who maintain cars, motor bikes, stationary engines and commercial, agricultural military vehicles, many of whom I have had the pleasure of meeting nearly every year.

I look forward to meeting you again 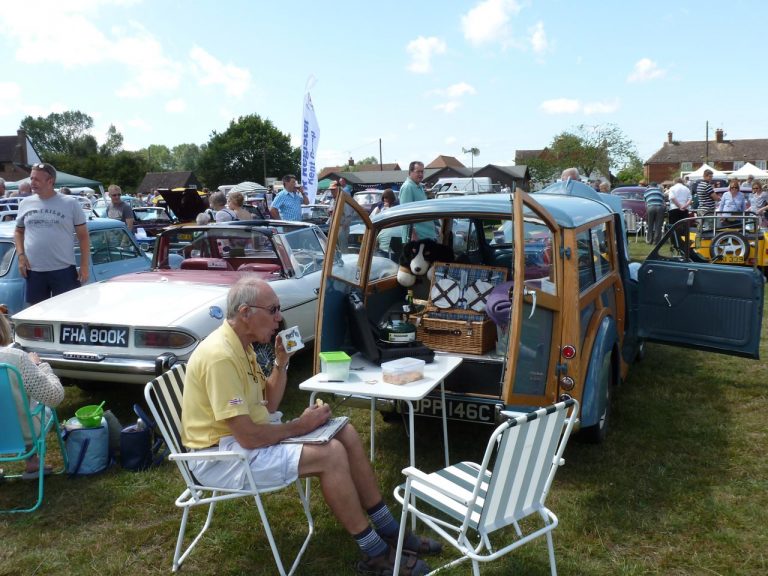 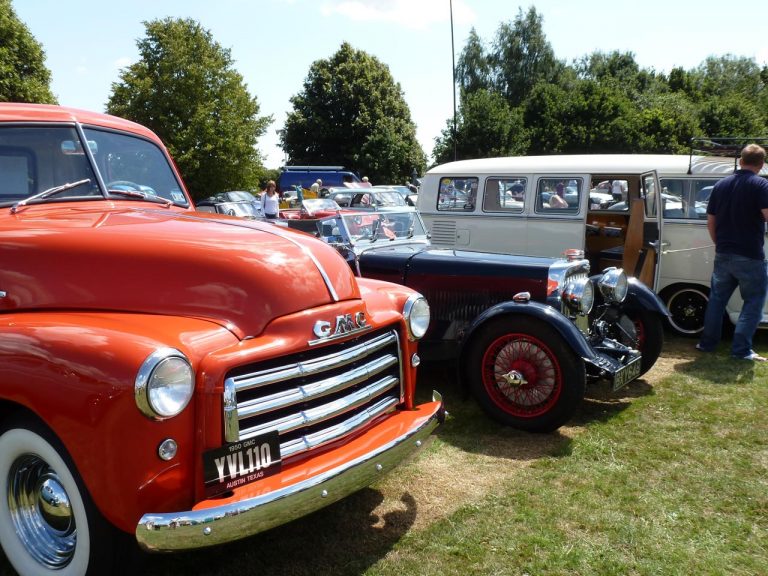 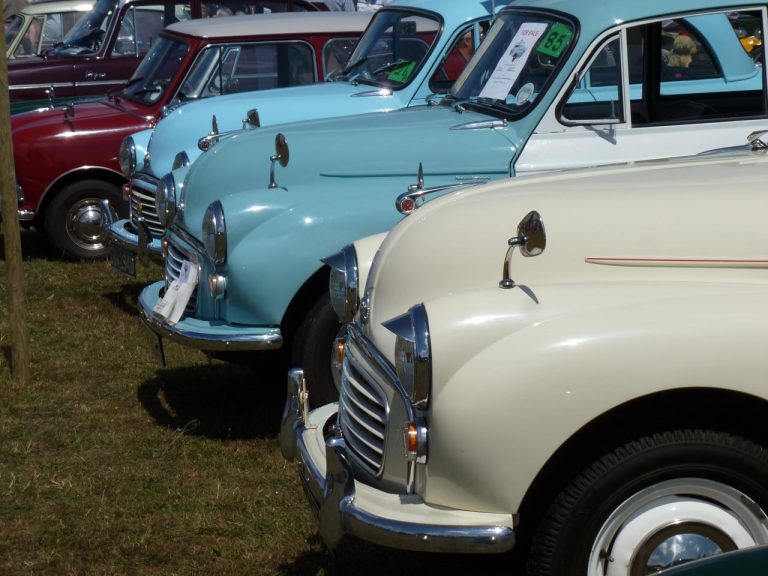 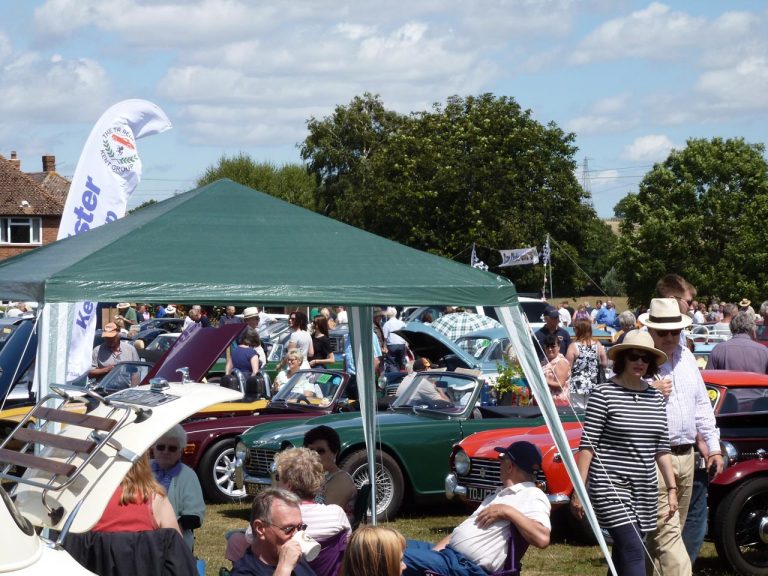 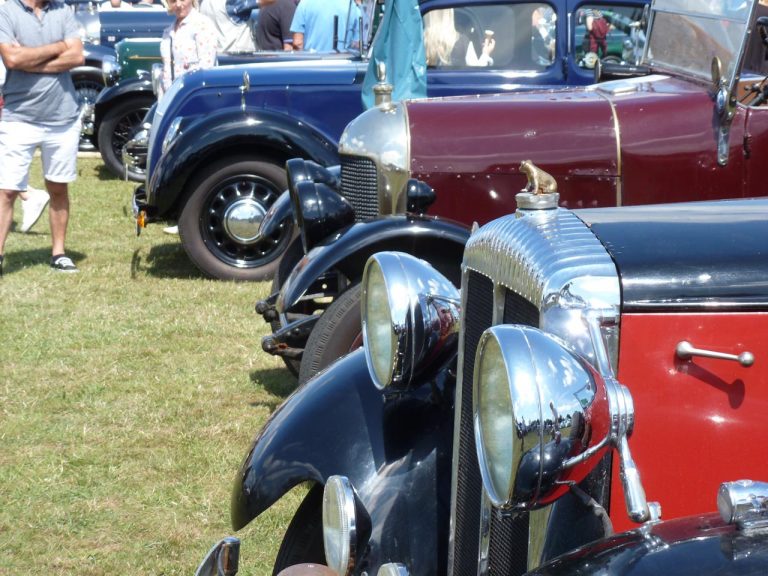 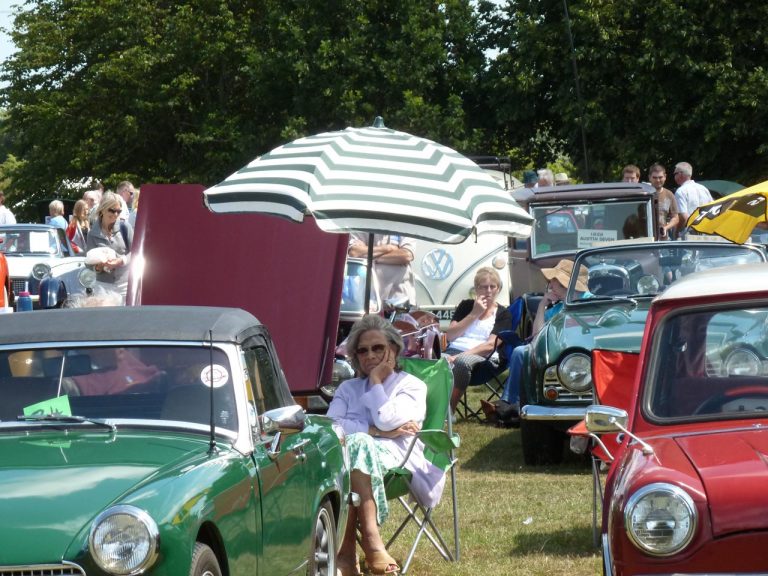 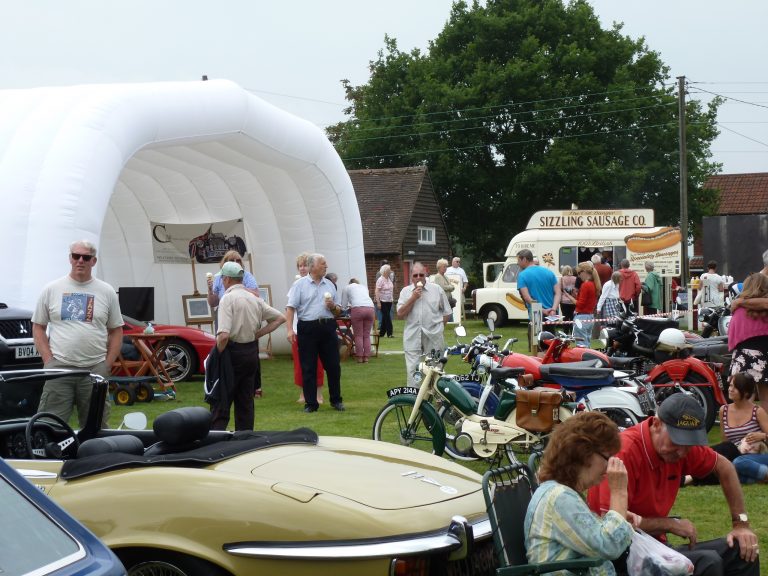 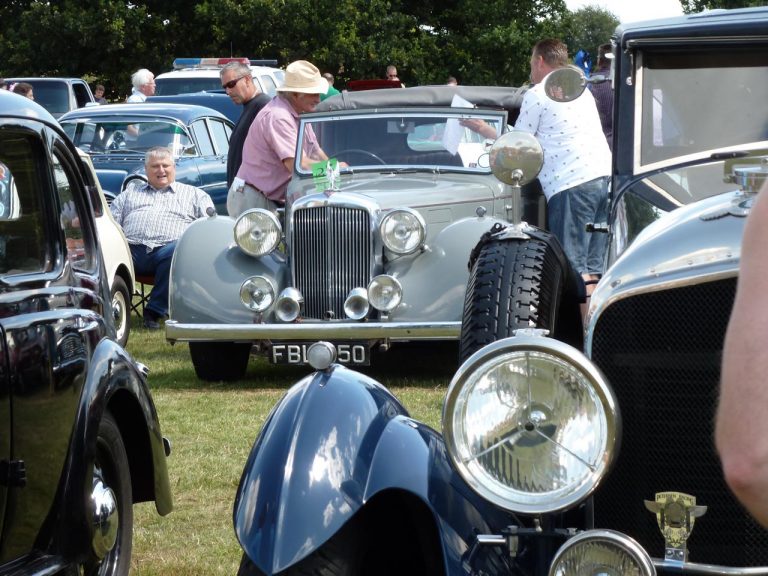 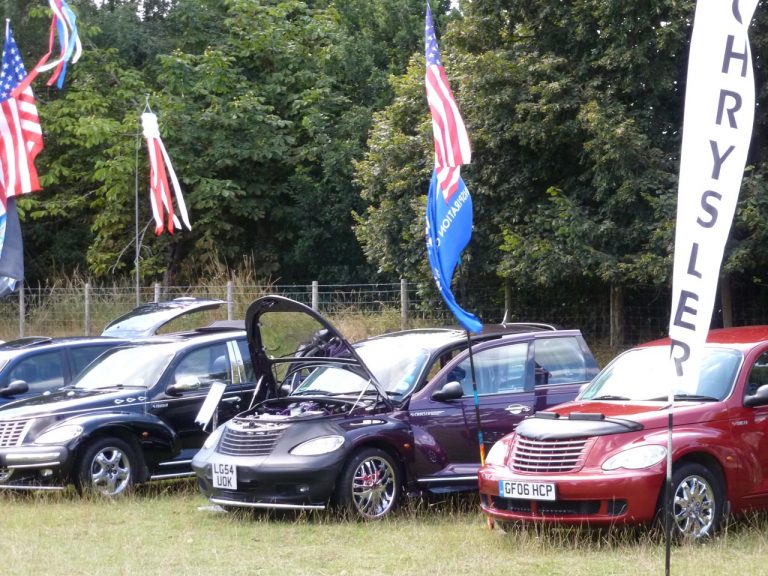 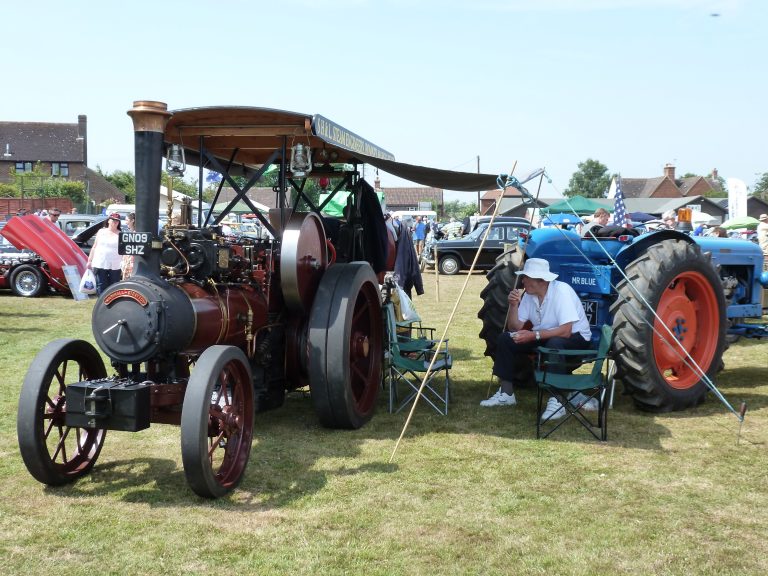 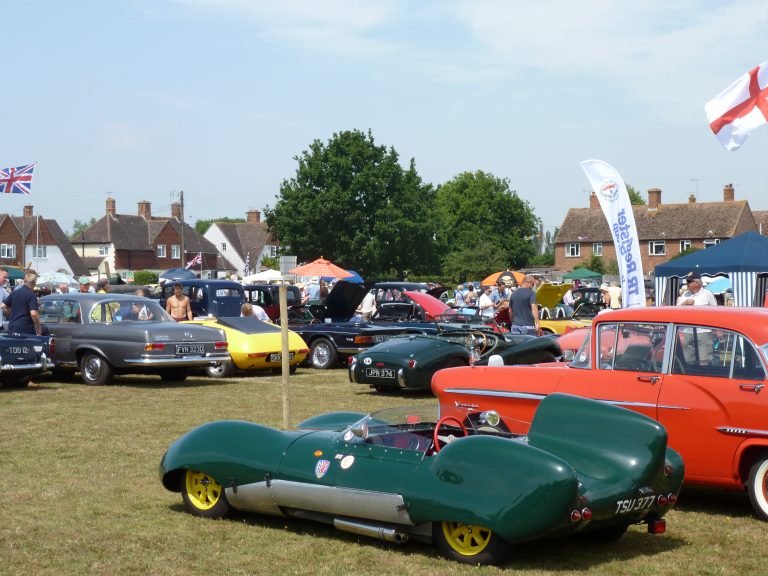 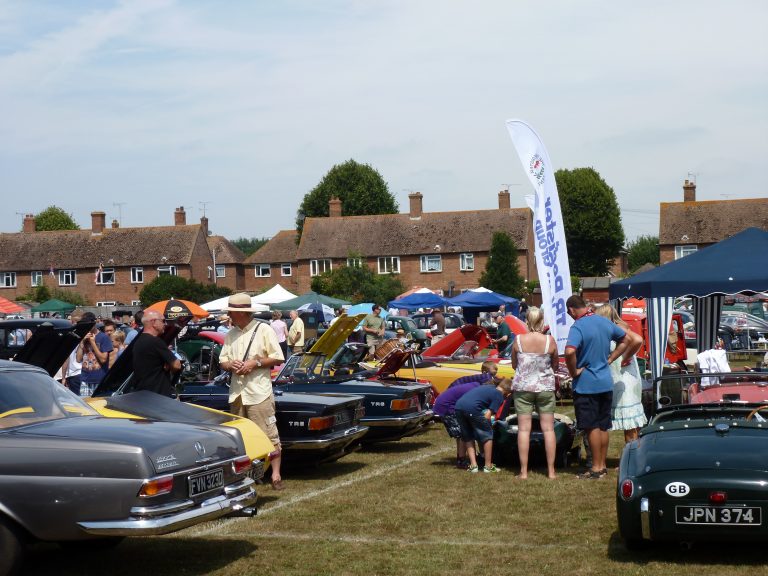 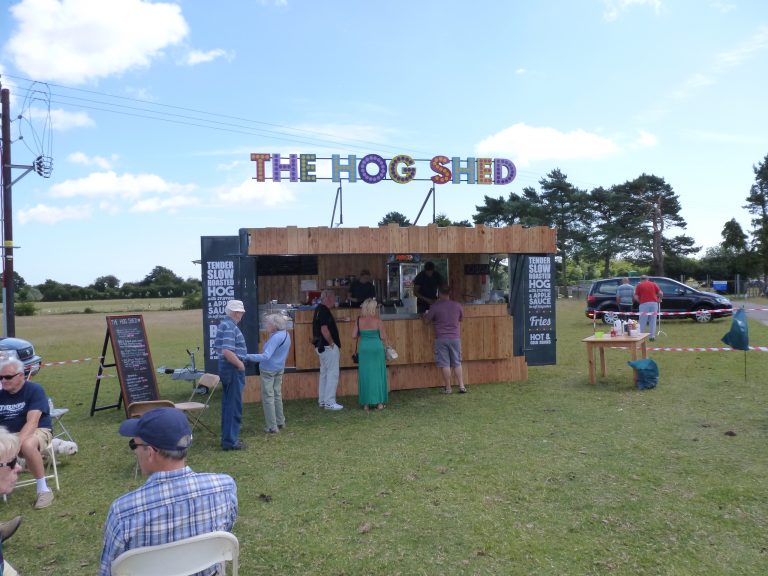 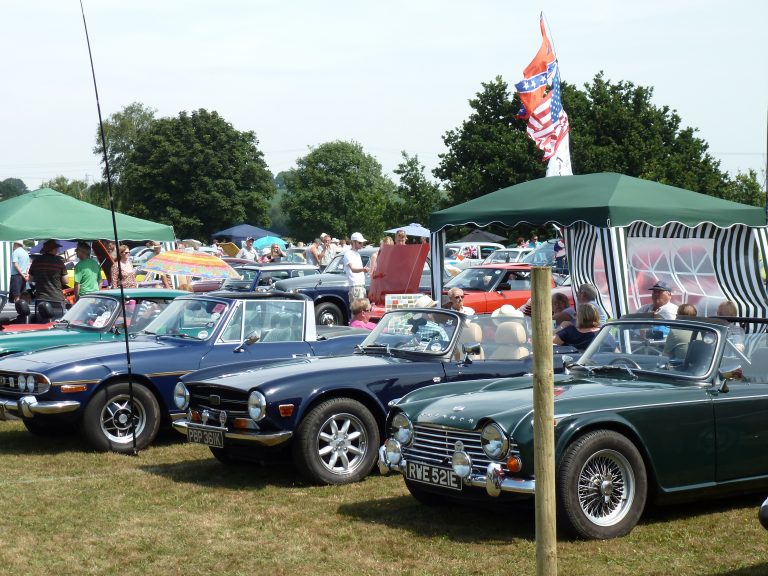 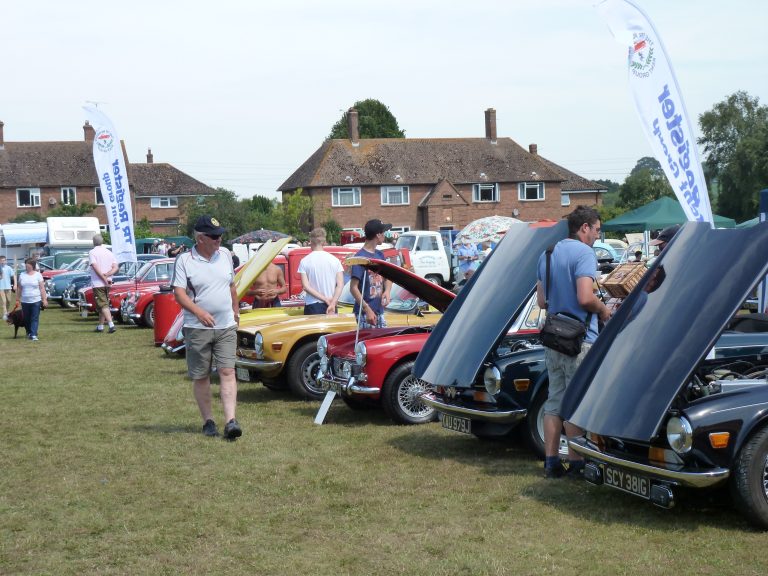 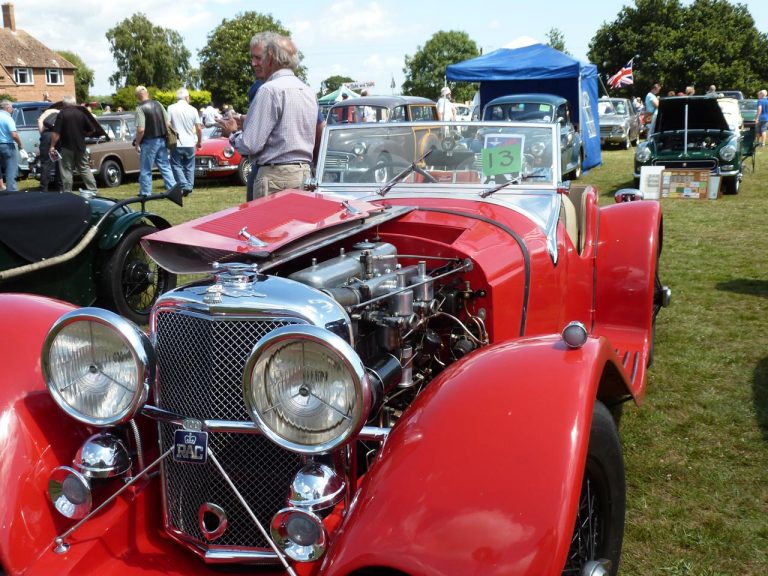 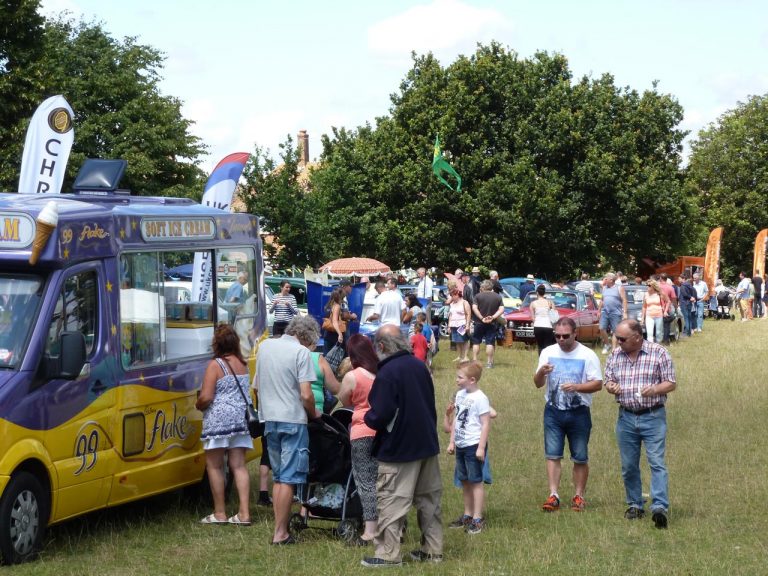